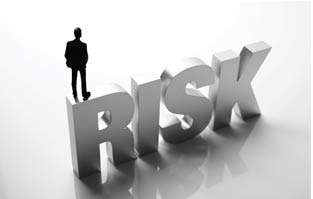 Disclosure: I am a practice consultant and, after 31 years in the industry, I have been on both sides of the fence. I see and speak to many new consultants in the industry and some are excellent, yet I see many leading doctors down a “slippery slope.” Beyond the emotional choice, too many doctors do not have enough tools to make an informed choice. This document is dedicated to giving doctors additional tools to guide and protect themselves.
:dropcap_open:I:dropcap_close: am trusting, eager, believe in my “gut,” and hungry to take my practice to the next level. Therefore, I will seek counsel from  many who are smarter than I and I am willing to pay for their knowledge. That was my mantra for many years and I paid handsomely for answers from consultants whom I trusted to bring me to the “promised land” of practice. At one point, I paid 7 years in a row and many, many $1000s to be guided.