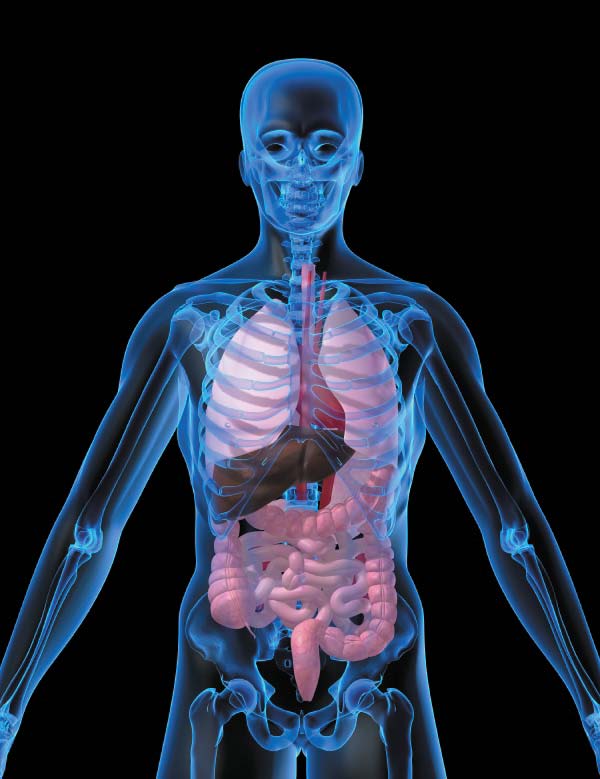 Not necessarily the Best Topic for a Cocktail Party, I agree. However, for over 40 million Americans who have been diagnosed with irritable bowel syndrome (IBS), bowel movements are an important topic. Some experts report that irritable bowel syndrome affects approximately 10–20 percent of the general population. Irritable bowel syndrome is characterized by a group of symptoms in which abdominal pain or discomfort is associated with a change in bowel pattern, such as loose or more frequent bowel movements or diarrhea, and/or hard or less frequent bowel movements or constipation. Gender plays a clear role, as more than 80 percent of IBS patients are women between twenty and fifty-five years old. The financial burden of IBS is high. In the United States, IBS results in an estimated $8 billion in direct medical costs and $25 billion in indirect costs annually.

The criteria for diagnosing IBS is based on the newly modified Rome criteria (Rome II criteria) as the presence for at least twelve weeks (not necessarily consecutive) in the preceding twelve months of abdominal discomfort or pain that cannot be explained by a structural or biochemical abnormality and that has at least two of following three features: (1) pain is relieved with defecation, and its onset is associated with (2) a change in the frequency of bowel movements (diarrhea or constipation) or (3) with a change in the form of the stool (loose, watery, or pellet-like).

Some people with the disorder have constipation (IBS-C). Some have diarrhea (IBS-D). And some alternate back and forth between constipation and diarrhea (IBS-A). IBS symptoms result from what appears to be a disturbance in the interaction between the gut or intestines, the brain, and the autonomic nervous system that alters regulation of bowel motility (motor function) or sensory function.

Research suggests that IBS patients have extra sensitive pain receptors in the gastrointestinal tract, which may be related to low levels of serotonin. Decreased levels of serotonin may help explain why people with IBS are likely to be anxious or depressed. Studies show that 54-94 percent of IBS patients meet the diagnostic criteria for depression, anxiety, or panic disorder.

Restoring optimal levels of serotonin has been the focus of traditional drug therapy.

Zelnorm, a 5-HT4 receptor agonist, which was once hailed as “the drug” for IBS-C (IBS with frequent constipation), has recently been pulled from the market for its association with heart attacks and stroke. The percentage of patients taking Zelnorm that had serious and life-threatening side effects was ten times higher than the percentage of patients taking a placebo.

Even before this drug was recalled due to cardiovascular risks, many experts warned that this drug was dangerous for its other potential side effects, including severe liver impairment, severe kidney impairment, bowel obstruction, diarrhea, constipation, abdominal pain, headaches, abdominal adhesions, gallbladder disease, and back pain.

Lotrinex (Alosetron), a 5-HT3 agonist, is prescribed for IBS-D. Within eight months of being on the market, reports of ischemic colitis (a life endangering situation in which the blood supply to the intestines is blocked) began to grow each day. Lotrinex was responsible for at least four deaths, probably many more. Many who took the drug reported severe abdominal pain from constipation. The drug was taken off the market. It is now back and available with strict prescribing guidelines. An editorial in The British Medical Journal suggests that as many as 2 million Americans will be eligible for the drug under the new guidelines. According to previous reported side effects, this would result in 2,000 cases of severe constipation, almost 6,000 cases of ischemic colitis, 11,000 surgical interventions, and at least 324 deaths.

Why in the world would someone prescribe this crap? (Pun intended.) It is absurd to suggest that individuals with IBS have a drug defi ciency. IBS is not a disease; it is a symptom of a compromised gastrointestinal system. Using potentially dangerous drugs to reduce symptoms, while ignoring natural and often more effective approaches, is typical of what is wrong with “cookbook” (symptom-focused) medicine.

Most digestion and absorption takes place in the small intestine and is regulated by pancreatic enzymes (digestive) and bile. The pancreas aids in digestion by releasing proteolytic enzymes, which help break down proteins into amino acids. Natural digestive enzymes are found in raw fruits and vegetables. Processed foods are usually devoid of digestive enzymes. Over consumption of these processed foods can lead to digestive enzyme defi ciencies. This may then lead to malabsorption and/or intestinal permeability syndrome (bloating, gas, indigestion, diarrhea, constipation, and intestinal infl ammation). To ensure proper digestion and absorption, I recommend taking pancreatic enzymes with each meal.

I always recommend people take a good optimal daily allowance multivitamin/mineral formula. Patients with IBS have depleted their stress coping chemicals and this not only leads to IBS but also prevents them from beating IBS. It is a vicious cycle that can only be broken by taking adequate amounts of essential vitamins and minerals. The mineral magnesium, which is involved in over 300 bodily processes, is particularly important for reversing the symptoms of IBS-C. Magnesium helps relax the smooth muscle of the colon (natural laxative) allowing normal bowel movements. While a diet high in nutritious fiber is important, magnesium is even more important. A magnesium defi ciency not only causes constipation but can also lead to heart disease, mitral valve prolapse (MVP), depression, anxiety, chronic muscle pain, headaches, migraines, fatigue, and many other unwanted health conditions. Those with IBS-C may need up to 1,000mg of magnesium each day. While those with IBS-D, may need less than 500mg. I recommend patients begin with 500mg of magnesium a day.

The human intestines are inhabited by billions of benefi cial bacteria. These bacteria, which are mostly located in the colon, aid in digestion by fermenting substances that were not digested in the small intestine and by breaking down any remaining nutrients.

A healthy intestinal tract contains some 2-3 lb. of bacteria and other microorganisms, such as yeast, that normally don’t cause any health problems.

However, when the intestinal tract is repetitively exposed to toxic substances (antibiotics, steroids, NSAID’s, etc.), these microorganisms begin to proliferate and create an imbalance in the bowel flora. Harmful organisms, like yeast and some normally dormant bacteria, begin to overtake the good bacteria. This is known as intestinal dysbiosis.

This approach isn’t guaranteed to solve every case of IBS. However, in the majority of my patients, symptoms improve to such a point that, within a few weeks, we can focus on more important topics, like, “Who is going to win American Idol?”

Rodger Murphree, D.C., has been in private practice since 1990. He is the founder and past clinic director for a large integrated medical practice located on the campus of Brookwood Hospital in Birmingham, Alabama. He is the author of Treating and Beating Fibromyalgia and Chronic Fatigue Syndrome, Heart Disease What Your Doctor Won’t Tell You, and Treating and Beating Anxiety and Depression with Orthomolecular Medicine. He can be reached at www.treatingandbeating.com or [email protected] or 1-205-879-2383.