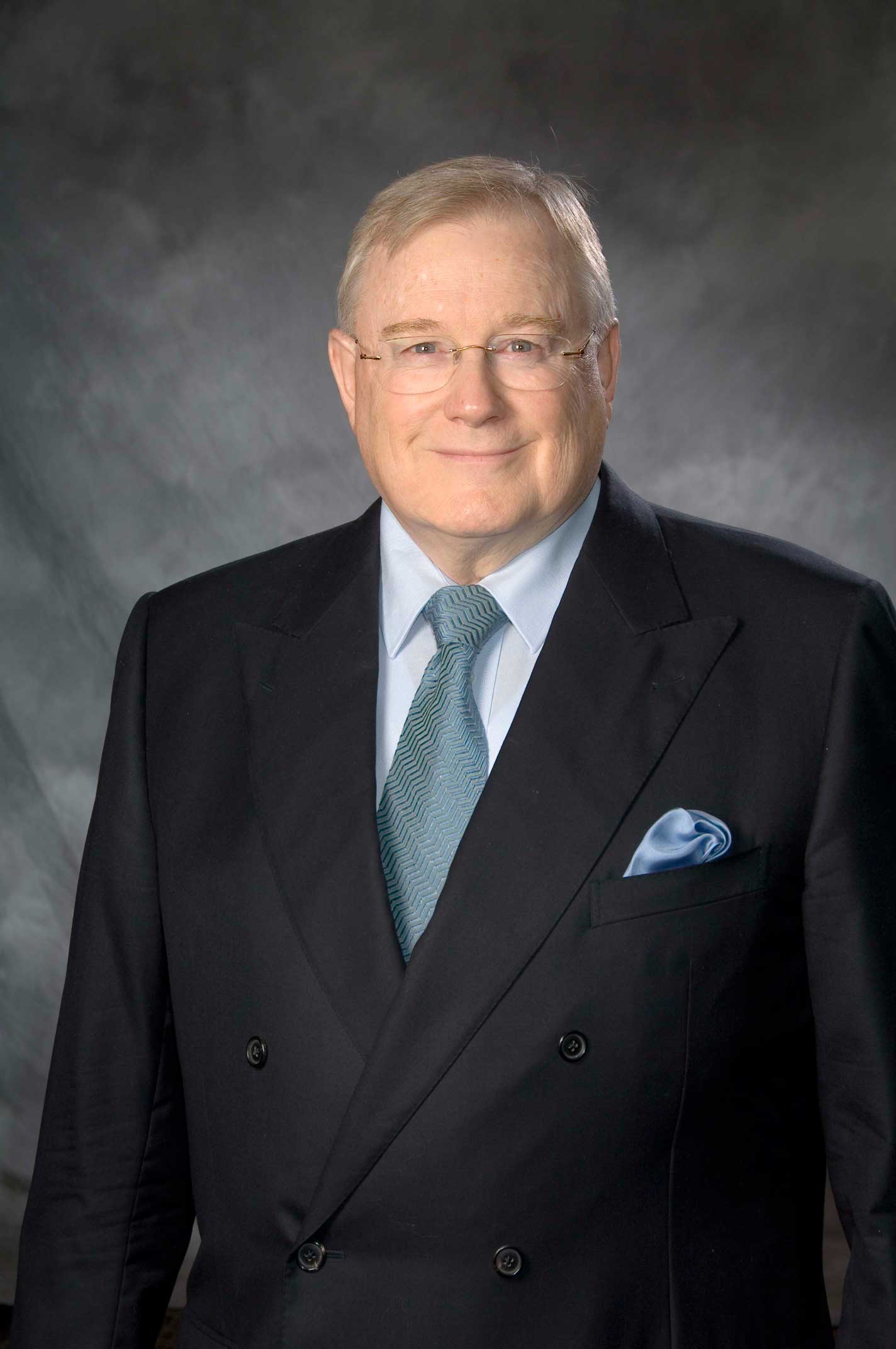 Dr. Michael Pedigo, D.C., of Camino, California, passed away on October 10, 2010. At the time of his death, he was a member of the board of directors of NCMIC, a role he had served for 17 years.

Dr. Pedigo held two unique distinctions in the chiropractic profession. He was the only chiropractor to be elected president of the International Chiropractors Association (1985-88) as well as elected president of the American Chiropractic Association (1997-99). In addition, he was the only chiropractor in the history of the profession to be named Chiropractor of the Year both by the ACA (1991) and the ICA (1988).
Within the profession, Dr. Pedigo will probably best be remembered as one of the lead plaintiffs in Wilk, et al. v. AMA, et al. In this lawsuit, he was instrumental in making a compelling case for and defeating the American Medical Association’s (AMA) efforts to “first contain and then to eliminate the profession of chiropractic.”

“Dr. Pedigo was a very private person who paradoxically was willing to expose himself and his entire life to an open book examination during the 14-year legal battle with the AMA,” said NCMIC President Louis Sportelli, D.C.
A tireless champion for the unity within the chiropractic profession, Dr. Pedigo frequently engaged in friendly banter with D.C.s regardless of age, college of graduation or style of practice.
In remembrance of Dr. Pedigo, his family requests donations be given to fund chiropractic research, an effort Dr. Pedigo supported his entire chiropractic career. To make a donation in memory of Michael Pedigo, go to www.ncmicfoundation.org or send a check to: