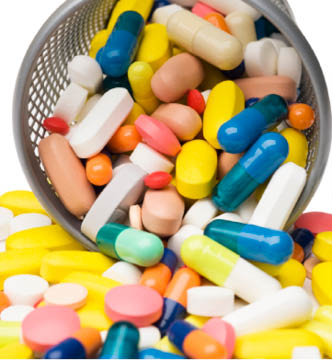 :dropcap_open:T:dropcap_close:he opioid problem in the United States is real and the prime culprit is prescription opioid pain relievers. Paulozzi, Jones, Mack, and Rudd, in The Centers for Disease Control and Prevention’s (CDC) publication, Morbidity and Mortality Weekly Report, on November 4, 2011, state: “In 2007, nearly 100 persons per day died of drug overdoses in the United States. The death rate of 11.8 per 100,000 population in 2007 was roughly three times the rate in 1991. Prescription drugs have accounted for most of the increase in those death rates since 1999. In 2009, 1.2 million emergency department (ED) visits (an increase of 98.4% since 2004) were related to misuse or abuse of pharmaceuticals, compared with 1.0 million ED visits related to use of illicit drugs such as heroin and cocaine. Prominent among these prescription drug-related deaths and ED visits are opioid pain relievers (OPR), also known as narcotic or opioid analgesics, a class of drugs that includes oxycodone, methadone, and hydrocodone, among others. OPR now account for more overdose deaths than heroin and cocaine combined.”