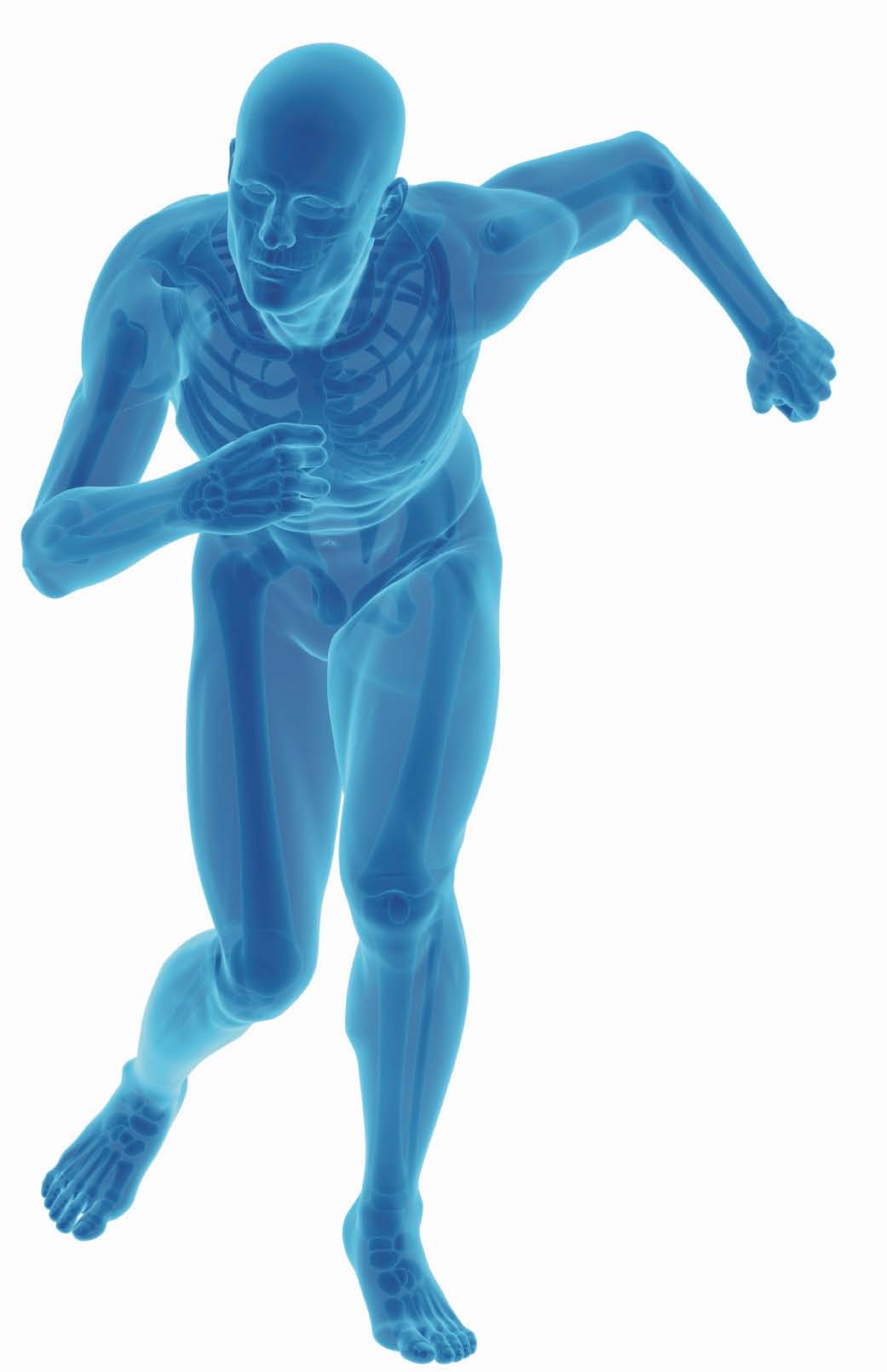 What happened to our connection?

We are born destined to live long, happy, healthy lives filled with love, energy, happiness, joy, inspiration, strength and peace. We are meant to live over 100 years in physical and mental health in harmony with the wisdom of life.

It is our birthright. It is our destiny.

But it doesn’t always seem that way. Too many lives are wracked by physical and mental disharmony, pain and disease. Too many die before their time.

What happened? How did we become disconnected from our essential nature, from our Source?

How do we reconnect?

Over a hundred years ago, the chiropractic profession discovered a major disconnection that affects the health of many individuals, called the vertebral subluxation. It was defined as a spinal distortion that interferes with the function of the nervous system and diminishes the connection between an individual and his/her natural inborn or innate healing ability/wisdom/perfection.

The goal of the chiropractor was to locate and correct or adjust these sources of disconnection. The abbreviation DC not only means Doctor of Chiropractic but can also mean Doctor of Connection.

Adjusting subluxations is chiropractic’s unique contribution to healthcare. It is a powerful tool in bringing health, harmony and wholeness to a sick and suffering humanity. Chiropractic subluxation correction improves so many aspects of an individual’s well-being: body structure, brain function, immunological function, mental health and a multitude of diseases to which the flesh is heir.

Mental illness, in particular, responded so well that a number of chiropractic sanitariums and day hospitals were founded. The best known, Forest Park and Clear View, both in Davenport, Iowa, existed for over 40 years, reporting success rates that far exceeded those of state (allopathic) mental hospitals.

The posture of subluxation

What is meant by posture specific? It simply means that, as we assume different postures, our body structure reveals different subluxations.

There are many POS’s. The most common is the physical POS.

Chiropractic care has traditionally addressed the patient’s subluxation while they are in a neutral POS: the patient is analyzed and adjusted while lying on a table, standing or sitting comfortably.

That has given us many excellent results, but not all subluxations are revealed when the patient is in a neutral posture.

A common example will easily clarify this: a patient feels fine after being adjusted while lying on a chiropractic table. However, after they get up and assume a certain physical posture they are subluxated again: “I felt fine after the adjustment but when I go like this I feel terrible again.” That is an indication that you missed something in your care.

What did you miss?

You missed the subluxation that occurred when the patient assumed a specific physical posture.

These concepts were first brought to the author’s attention by Lowell Ward, DC, of Long Beach, CA, developer of Spinal Column Stressology. Dr. Ward had a patient who felt fine standing but, when sitting, suffered from intense sciatica pain. X-rays revealed little on her standing films, but her sedentary films showed severe spinal and global misalignments. Now similar discoveries are reported when comparing standing and sitting MRI’s.

How do we use this information?

If subluxations are posture specific then we must analyze patients when in the posture of subluxation (POS) and then adjust them while they are in that posture.

How can you do this?

If a patient says, “It hurts when I do that…,” then have them “do that.” Put them in that posture of subluxation because that’s when the subluxation reveals itself and is most amenable to correction.

The POS is not limited to physical postures. It is perhaps no coincidence that, when we say someone “assumes a posture,” we may be referring to an emotional as well as a physical stance.

This will be discussed in next month’s article.

Koren Specific Technique, developed by Tedd Koren, DC, is a quick and easy way to locate and correct subluxations anywhere in the body. It is gentle for the patient and the doctor. Patients hold their adjustments longer. KST practitioners can specifically analyze and adjust themselves. For seminar information go to www.teddkorenseminars.com or call 1-800-537-3001. Write to Dr. Koren at [email protected]