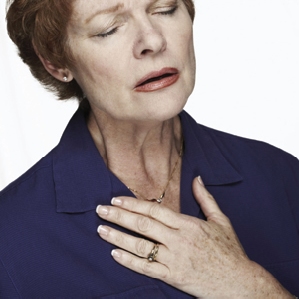 “In all times, the old school physicians…have sought to combat and, if possible, to suppress by medicines…a single symptom from among a number in diseases…by it, not only was nothing gained, but much harm was inflicted. A single one of the symptoms present is no more the disease itself than a foot is the man himself.” – Samuel Hahnemann, M.D. (1755 – 1843) “Organon of Medicine”
:dropcap_open:D:dropcap_close:r. Samuel Hahnemann, the founder of homeopathy, died before D.D. Palmer was born, but the two shared common views of healing. D.D. Palmer (1845 – 1913) stated, “Disease is the abnormal performance of certain functions; the abnormal activity has its causes.”