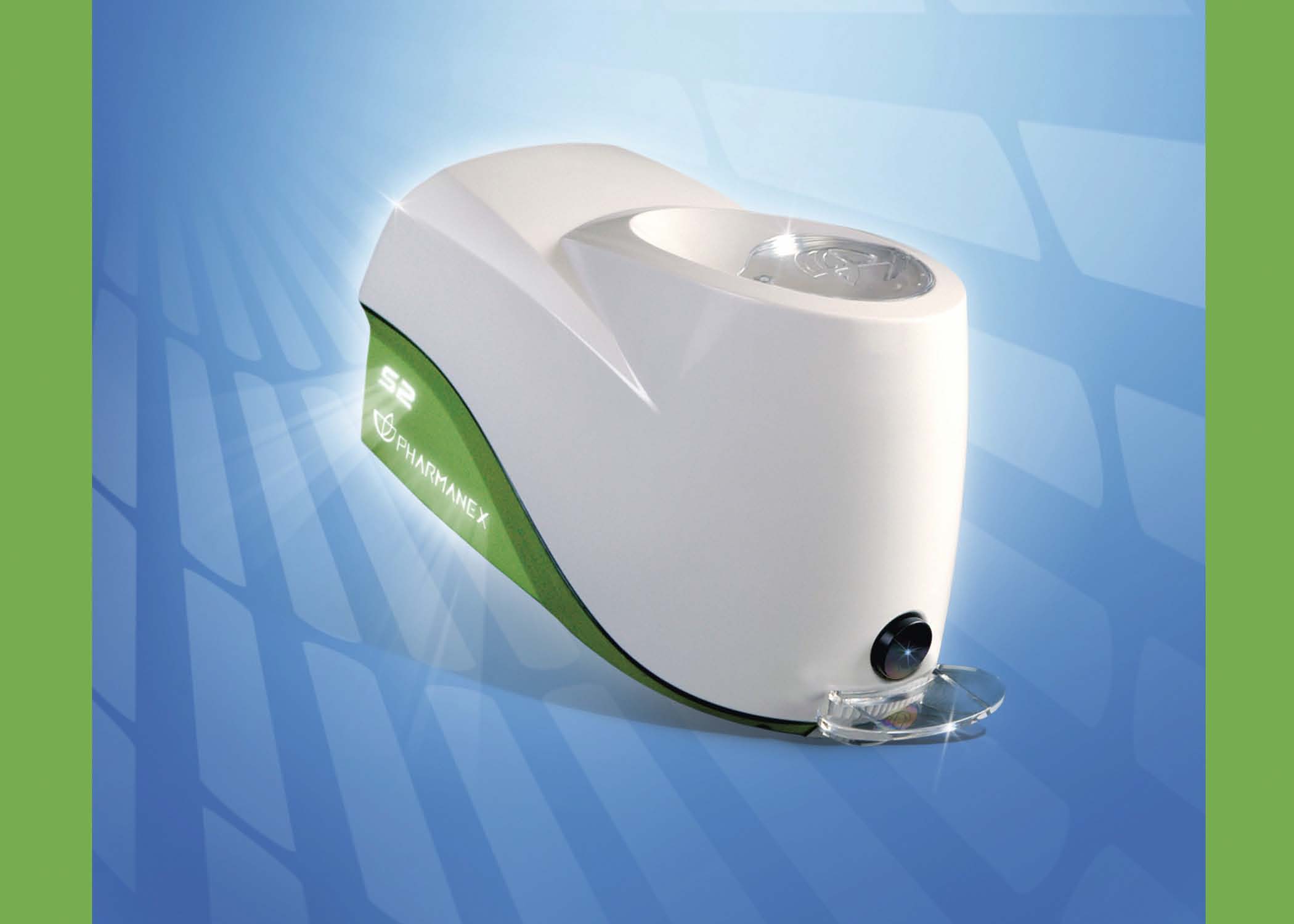 It seems, at some time in the early 90’s, the buzzword throughout the natural healthcare market became antioxidants. Have a cold; grab an antioxidant…. Car is rusting; rub an antioxidant wax on it…. Forgot to pay your bills…take an antioxidant.

Sure, a little hyperbole here, but the reality is that oxidative stress (free radicals) has been implicated in the pathogenesis of many human diseases. In fact, the use of antioxidants has been intensively studied, particularly as treatment for stroke, cancer, and even neurodegenerative diseases.

At a recent anti-aging conference, Mark Bartlett, Ph. D., suggested that, “Increasing the antioxidant level in one’s body may be one of the most important keys to anti-aging and longevity.”

Until recently, the methods available for measuring antioxidant levels in humans have consisted of severely flawed mail-in urine testing or expensive blood tests. Well, there was a need for a convenient, inexpensive method of testing, and now it seems to have arrived.

The University of Utah recently developed such a device—the BioPhotonic Scanner. Based on Raman Spectroscopy, the scanner is able to quickly, and non-invasively provide an accurate antioxidant score for patients. The original beta version scanner was ten feet long and took up an entire room. Pharmanex, a natural health company located in Provo, UT, invested around $50 million for the exclusive worldwide marketing rights to the antioxidant scanner. Working closely with the U of U, they were able to get the scanner down to the size of a toaster. Today, the scanner has completed its evolution. It is accurate, fast, very compact and easy to use.

With eight global patents on the technology that are good for the next twenty years, Pharmanex has positioned itself as a leader in this market for years to come. This is a useful patient education and monitoring tool, because patients may track the progress of their antioxidant level through time as they take supplements and increase their consumption of raw fruits and vegetables.

Dr. Lester Packer, author of The Antioxidant Miracle, known in some circles as the “Father of Antioxidants” explains, “The Pharmanex antioxidant scanner validates my life’s work.” As head of research for over forty years in the Packer labs at the University of California, Berkeley, Dr. Packer is no stranger to rigorously evaluating studies. When recently interviewed by CNN Money, Dr. Packer explained, “Everyone should get their antioxidant score and begin increasing their intake of fruits, vegetables and dietary supplements to maintain their optimal score forever.”

As the Wellness revolution sweeps the nation, at least one Chiropractic College has already caught on to the technology. Parker Seminars incorporated the use of the scanner as part of their CCE Accreditation course in 2007. Parker College’s Research & Development department did a complete review of the science behind the scanner and subsequently incorporated the training into their 2007 curriculum for their students as well. According to Parker College President Dr. Fabrizio Mancini, “This scanner will help all chiropractors maintain a better relationship with their patients through monthly counseling on how fast their body is aging.”

Dr. Filomena Larocca is a family well-care physician in practice for sixteen years. She began her wellness studies at Springfield College in 1984 and graduated Magnum Cumlaude in the spring of 1988 with a BS in Therapeutic Rehabilitation. She continued on to New York Chiropractic in 1990, graduating with honors in August of 1993.