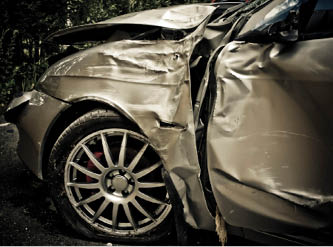 :dropcap_open:P:dropcap_close:icture yourself driving home late one night with your spouse from a concert downtown. Your normal route is under construction, so you have to detour through a part of town that you don’t ever like to be in, but certainly not at this hour. As you lean over to push the lock button on your doors, you realize there are not very many cars on the road at this hour, and your senses go on hyper alert.