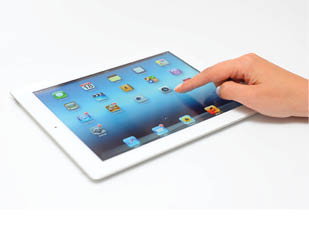 :dropcap_open:I:dropcap_close:t seems commonplace when we hear of yet another scenario where Apple has disrupted the status quo, redefined expectations, or created an entirely new industry. And chiropractic is no exception. From consumer-focused to EHR-integrated applications, Apple has indeed arrived.