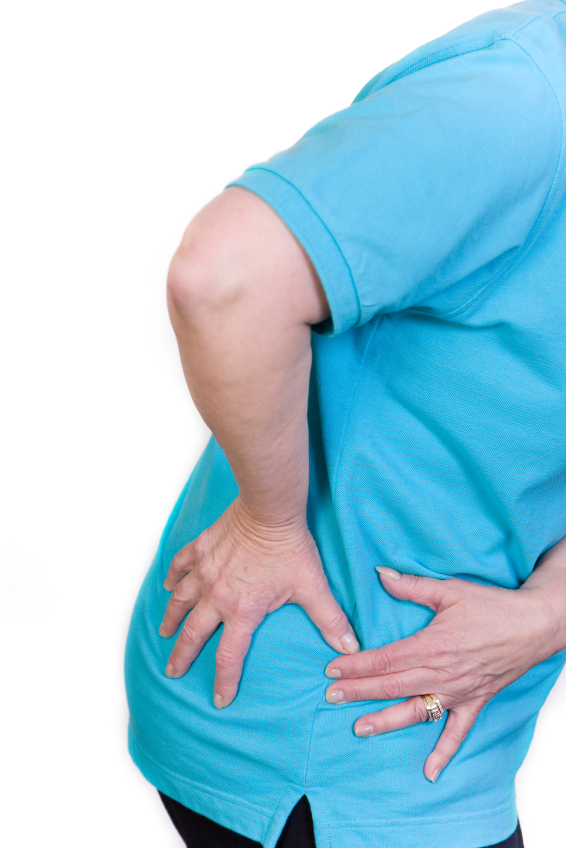 :dropcap_open:M:dropcap_close:s. M is a 15-year-old female who has started a low-impact cardio program at her local health club. After the first week of class, she developed a pain that she describes as both a sharp pain and ache in her right buttock. She reports no pain, numbness or weakness in the lower extremities. The symptom is aggravated when going from a sitting to a standing position or going up stairs when she leads with her right leg. Other activities of daily living—like getting in and out of a car, up from a desk chair and rolling over in bed—all bring about a response of pain.

Examination included a static postural evaluation, which appeared unremarkable. Ranges of motion noted a slight worsening of her right buttock pain with flexion. A two-legged squat was performed with no pain and single-leg standing noted a positive Trendelenburg on the right. Performance of a single-leg squat on the right noted pain with a difficulty in performing the activity. She further described it as a “feeling of unsteadiness.” Further gait assessment noted a decreased weightbearing on the right and decreased right hip extension. Reflexes were normal and symmetrical. She was able to rise up on her heels and toes normally.

Palpation noted significant tenderness over the right sacroiliac joint and dorsal sacral ligaments on the right. The piriformis noted minimal tenderness.  The straight leg raise test was positive in producing right buttock pain.  There was minimal difficulty raising and maintaining a raised posture of the right leg. Braggard’s Test was then performed and was negative of eliciting radicular pain into the right leg.

Radiographs were negative of apparent fracture, but demonstrated slight right sacroiliac joint widening and increased densities. Both iliac crest and femoral heads were slightly lower on the right in comparison to the left. Axial rotation was noted in the lower lumbar vertebrae. Lateral film was unremarkable.

:dropcap_open:We have heard it too often from patients that their family medical doctor or therapist or friend told them they had nothing but arthritis and would “just have to live with it.”:quoteleft_close:

Diagnosis & Treatment
Considering the history, examination and radiographic findings, Ms. M’s neuromusculoskeletal condition sounds like a typical case we, as doctors of chiropractic, would accept. Correlating all our information, we determine Ms. M has multiple subluxation complexes of the lumbars, sacrum and pelvis. Following a report of our findings and giving our care recommendations, I have Ms. M sign an informed consent form, indicating the possible risks of chiropractic manipulative therapy. Then I begin a care program of chiropractic manipulative therapy to reduce and stabilize the existing subluxation complexes. I include the use of an exercise resistance band to strengthen the weakened right hip musculature. Exercises with the resistance band involve extension for the gluteus maximus, abduction for the gluteus minimus and medius, and internal and external rotation of the hip. Finally, I also scan Ms. M’s feet to determine the correct custom-made orthotic to add more support and stabilization.

Think Outside the Box
Let’s take into consideration some other possible diagnosis or related conditions that might be causing Ms. M’s neuromusculoskeletal condition. Based on the location of Ms. M’s pain, she is having some type of sacroiliac joint involvement, primarily resulting from mechanical alterations or joint dysfunction. Considering no history of trauma was mentioned, we must look at her activities of daily living as a potential cause. Other considerations might be within her case history or be extracted with a thorough consultation.

We have heard it too often from patients that their family medical doctor or therapist or friend told them they had nothing but arthritis and would “just have to live with it.” When assessing our patients, especially with no history of trauma, we should consider what other possible causes could attribute to the problem. We are aware that there are several progressive, inflammatory rheumatic diseases that commonly affect the axial skeleton and sacroiliac joint. This is sometimes referred to as spondyloarthritis, ankylosing spondylitis, reactive arthritis, undifferentiated spondyloarthritis, and arthritis associated with inflammatory bowel disease.

Many of these inflammatory conditions are characterized by insidious onsets, onset before age 40 to 45 years, improvement with exercise, no improvement with rest, morning pain or stiffness, and greater than three months duration of the pain. Inflammatory back pain that involves sacroiliitis has been shown to be a possible early sign of spondyloarthritis.